Last Updated on October 29, 2022 by cryptocreed

Before digging about the best Litecoin Mining Pools you must have a Litecoin wallet that you can get from Litecoins official website or use exodus wallet. Litecoin was launched in Oct 2011 and it is also known as the Lite version of Bitcoin. 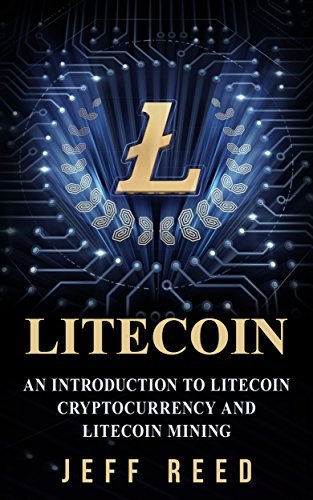 LitecoinPool: The old is gold. I am saying that because it was launched in the year 2011 and very active since that. It has a record of having 40% of the market of mining hash power. LiteCoinPool is supported by TLS Stratum encryption. It has both automatic and manual payouts. 2FA is available and JSON API too.

ProHashing: This is one of the best mining pools for the year 2020. It was launched in 2013. It was launched by two brothers and one engineer. Prohashing is a Limited Liability Company, registered in the state of Pennsylvania, as Prohashing, LLC. Mine pay-per-share (PPS) for simple constant earnings. Or, mine pay-per-last-N-shares (PPLNS) for lower fees with higher variance.

MultiPool: Here you can mine multiple coins (more than 20 coins) as it has a name but withdrawal is only in LTC. The reward system is PPLNS and Proportional. The withdrawal fee is null.

NiceHash: It is not only a mining pool. It has also an exchange and cloud mining platform. You can even get paid in BTC. The payout level is 0.001 BTC. The fees depend on a balance and a wallet type. Miners can work without creating an account. Multiple currencies are supported.

Easy Miner and CGMiner are available free litecoin mining software to use in windows and Linux. CGMiner was launched in the year 2011 and it is still the best Bitcoin and Litecoin software for mining purposes.

Conclusion: This is the best and trusted Litecoin mining pool. But use and choose them according to your needs. We recommend using the first one “LiteCoinPool”.

If you liked our Litecoin mining pool then do not forget to share it, after all, sharing is caring.