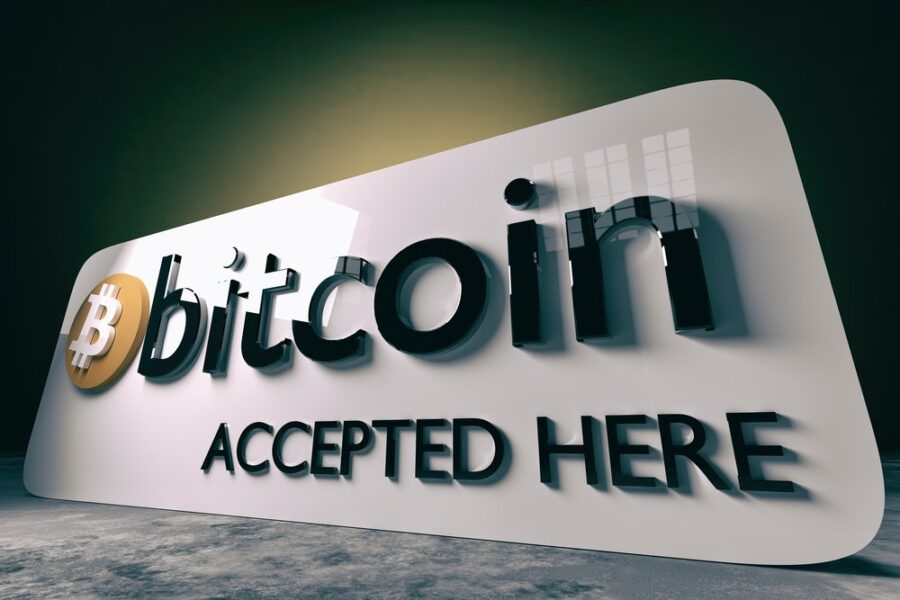 There are some big companies which started accepting Bitcoin as payment processor but later on they removed Bitcoin from their list.

Dell:  Tech giant who dropped Bitcoin because of low audience and usage. If they continue using Bitcoin then it can directly affect Price of Bitcoin.

Steam:  Users can use Bitcoin for purchasing Games but stopped because of transaction fees.

Fiverr: Because of low demand they dropped Bitcoin as means of payment.

Expedia: One of the largest travel site suspended on using Bitcoin.

Microsoft – There is nothing to say about this company. Users can use Bitcoin to purchase games, movies and app  by adding funds in their account.

Shopify – One of the biggest ecommerce platform allows users to start their own online shop by paying in Bitcoin.

NewEgg – Most of the miners like to buy mining equipment and hardware’s from NEWEGG. Bitcoin accepted as mode of payment on newegg.

eGifter – This is the smartest way to use Bitcoin on Amazon, iTunes, Home Depot and Dominos. eGifter is site from where you can get Gift Card for various sites like amazon and others. Currently there are more than 250 retailers where you can use your Bitcoin.

Some other sites which accepts Bitcoin as payment

Pizzaforcoins – For those who are living in US can buy pizza with their Bitcoin and more cryptocurrencies.

Do you want to donate using Bitcoin?

Now you can donate with your Bitcoin on BitHope, Bitgive and fidelity.

There are thousands and more offline retailers are accepting Bitcoin for the list you can check on SpendBitcoin or on CoinMap.

This are the some famous and known online merchants who accept Bitcoin or cryptocurrencies as mode of payment.

MicroWallet sites for your Bitcoin Faucet

MicroWallet sites for your Bitcoin Faucet