5 Bitcoin Facts You Must Know Before Using Bitcoin 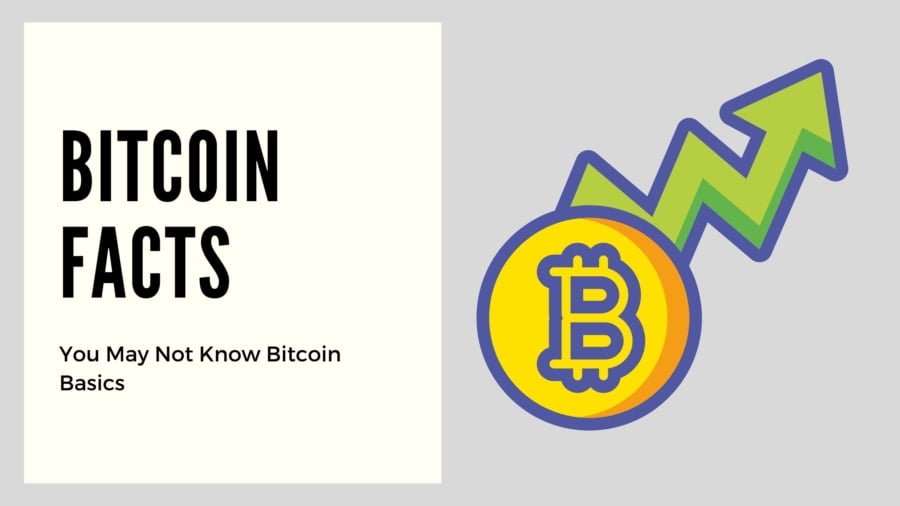 Bitcoin is a real cryptocurrency that can be exchanged at any time with real money through some exchangers, purchases, or sales. Bitcoin is one of the most popular virtual currencies. This article is mainly for newbies who want to know about bitcoin basics and bitcoin facts.

It was introduced as open-source software in 2009 by developer Satoshi Nakamoto. Payment work p2p without a central repository or single administrator, which has led the US Treasury to call bitcoin a decentralized virtual currency.

Who is Involved In Bitcoin?

More than $1B of investment into bitcoin and blockchain companies has taken place since it’s an invention, thus thousands(+counting) of companies and numbers of individual persons are involved from all over the world.

No one controls the Bitcoin network, when I heard this at first I also get in trouble, I thought that they are kidding but when I searched on google I find that NO ONE CONTROL BITCOIN is right. Bitcoin transactions are authenticated and verified by Bitcoin miners which have an entire industry and Bitcoin cloud mining option. It controlled by everyone, who uses bitcoin as the software used for this currency logs and validates activities of the bitcoin across the globe. Cryptocurrency facts are mostly you don’t know.

You Can See All Transactions.

Yes, you and everyone can see all transactions of Bitcoins, it is completely transparent. Everything is able to be seen on the blockchain and its this complete openness that instills a lot of trust and security amongst the bitcoin community.

Anyone Can Mine Bitcoins.

Mining Bitcoins is a term that actually you are using a PC program to solve mathematical problems to verify various transactions around the world. Miners can get paid a certain number of satoshis or Bitcoins by solving problems.

This is not pure crypto facts about bitcoin but it is a more knowledgable post for newbies who don’t know what is bitcoin and bitcoin facts. Also, this is a bitcoin basic that everyone should know.

These are some bitcoin myths and facts you must know.

If you liked the above facts then do not forget to share this article.