Stable cryptocurrencies are considered as one of the best coins for the traders. Which provides the safety of the fund of holders. All cryptocurrencies are filled with pump and dump or up and downbut stable coins are the coins which don’t get affected with it. There are already few coins in the market which called Stable Coins and out of them Tether coin considered as one of the best stable coins.

Rockz is the solution of cons faced by other stable coins. Rockz (APZ) is backed by Swiss Franc, 1 AZ for 1 Swiss Franc. Rockz is a fully transparent asset-backed coin. Most of the stable coins are not fully transparent either they are partially transparent or not. Transparency of Rockz can be checked by an international independent auditor on monthly basis. Rockz company owns holds 90% of Swiss Franc in banknotes stored in Swiss Alp Bunkers and Vaults. And other 10% will be stored in various banks of swiss.

Alexey Borichev Founder (Yassine graduated in International Relations from the University of Geneva (The Graduate Institute) and has been working for the United Nations before joining banks such as UBS, Credit Suisse and Julius Baer. He specialized in servicing banks and other non-banks Financial Institutions)

Yassine Ben Hamida Founder (After graduating from the Moscow Aviation University as an engineer, Alexey has worked for couple years in engineering at Sukhoi, before joining prestigious banks such as ING and Promsvyazbank. He held various senior management roles in trading, specializing in FX and Interest Rates, before joining Novatek in Switzerland as CFO.)

Tal Cohen Advisor (Tal is a successful tech-entrepreneur and advisor. Until 2017 he worked with such companies as Vivendi-Universal Games, McKinsey & Co, Google, Markets.com, CFD & FX, Flex, Qualcomm, Solarin. In late 2017 he co-founded Compass Blockchain Technologies together with the Eastmore Group. Tal has been involved in multiple blockchain ventures and ICOs, including Sirin Labs, Fusion.org )

55% Development and Operations of Rockz platform 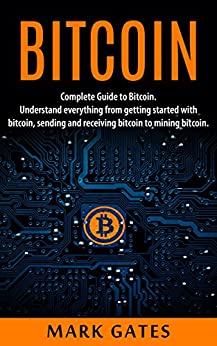 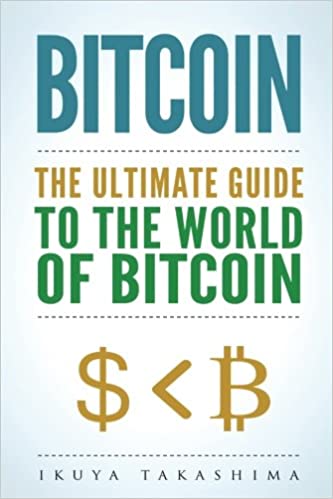